SDL Passolo is a powerful software localization tool. The tool is highly adaptable and extensible. We master Passolo. We tailor it to fit your needs. We can develop addins using the SDK, write powerful macros and help to automate your build process.

When developers send new source files, then Passolo identifies using the string identifiers which strings are new, modified and deleted. Based on those changes, Passolo will add new strings, change the translation status, etc.

The ID-based concept allows users to setup a project from scratch and then align the translations from existing resource files rather than using a translation memory (TM). This alignment process is 100% accurate, while a TM may result in different matches for the same source text.

Passolo can provide interactive previews for certain resource formats (like winforms and .Net applications). Passolo extracts the previews from the resource files;  only a part of the texts will be visible in context.

Custom parser for a manufacturer of medical imaging software. They use

Example 2: Medical imaging software.
A manufacturer of medical imaging software provided a binary assembly that contained all string definitions and logic to render previews with translated strings.
Translators could translate the software strings in context. Selected strings are highlighted in the preview and the translations are substituted. The implementation also supports that variables are substituted with their actual values (in the sample below, variables $(min) and $(max) are replaced with their actual values 0.6 and 0.8. This way a translator 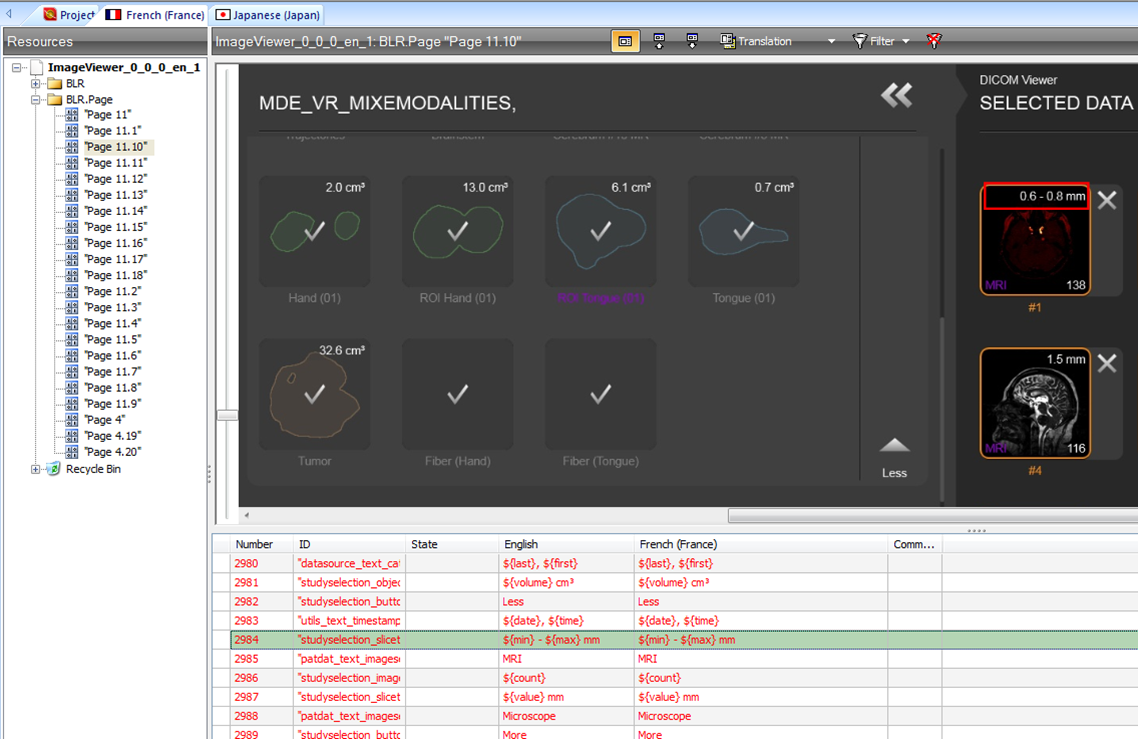 Example 3 – Legacy software for medical applications.
In the former example, the developers provided an assembly with controls. This guaranteed that the rendering engine in Passolo used exactly the same logic as in the target application.
In another case, the client provided us with two types resource files. One file type contained the texts (similar to a .properties file). The other file type (XML) defined the window definitions, i.e. controls, positions, sizes, fonts and which string identifiers a control could display at run time. We developed an addin that could render the legacy dialogs and its strings. We implemented controls that had the same layout as in the legacy application, which is very challenging. To have a reliable length check, this should be pixel perfect.

We have implemented many custom export modules. For example, we implemented solutions to TMX and XLIFF. It is even possible to upload source/target pairs from Passolo to another system, such as another TM.

Passolo supports the exchange of custom files with 3rdparty tools. Translators prefer their own translation editors. We implemented export/import tools so that translators can do their job in a translation tool like Across, which exchanges Excel with external tools.

It is possible to implement your own tools, such as post-operations after you updated a project.

Build your own validator, such as the Acrolinx addin.

We can integrate Passolo in your build process and automate tasks. 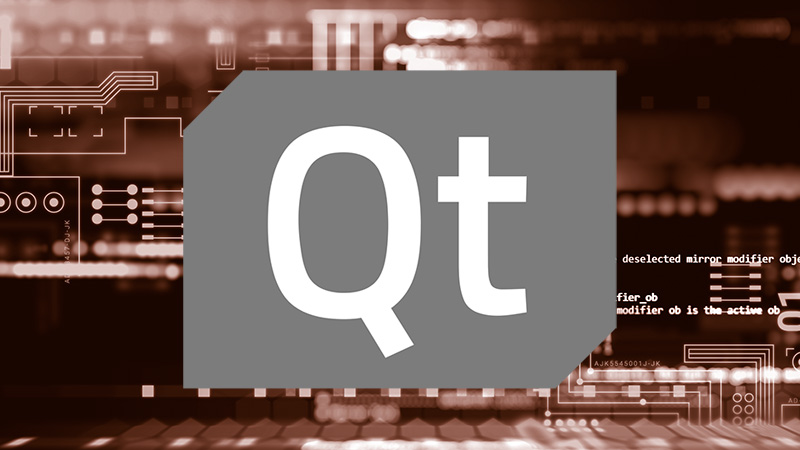 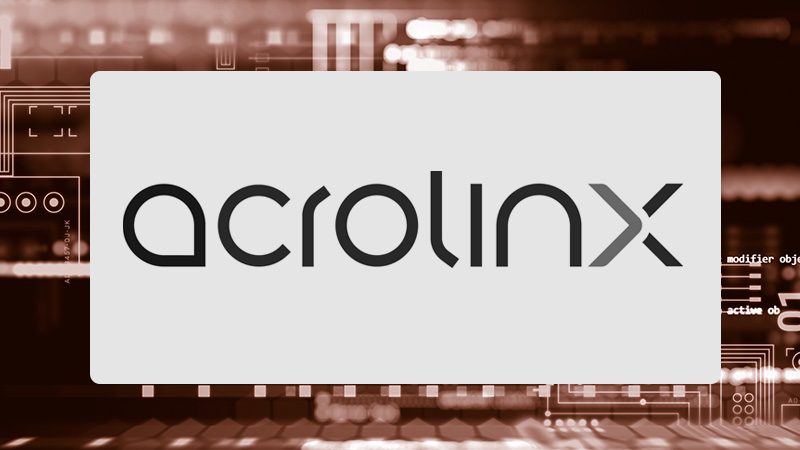 SDL Passolo addin Acrolinx Acrolinx for SDL Passolo enables you to validate your software strings. Correct the strings as ...
Read More
Page load link
We use cookies to help our site work and to understand how it is used. By clicking “Accept”, you agree to us doing so. Accept
Go to Top